The weekend of the Excalibur Bodybuilding Championships I ran into Brad Rowe Overall winner at Golds Gym Venice . Brad was busy shooting video with Bill Comstock of Flex Magazine.
We spoke briefly and he said that he plans on moving to Southern California from NewYork City very soon to persue his bodybuilding carreer. He is 27 years old and originally from New Hampshire  and started bodybuilding a year ago after playing college football and has competed 5 times this year. He has also signed an endoresement deal with Universal Nutrition. His next contest he plans on doing the North Americans in 2011.


Not only is he athletically gifted but has majored in Biology, got a masters certificate in biomedical science and plans on going to medical school in the next 3 years Wow!!! 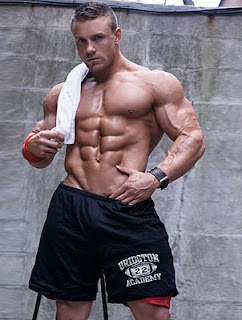 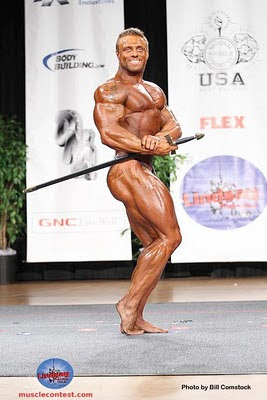 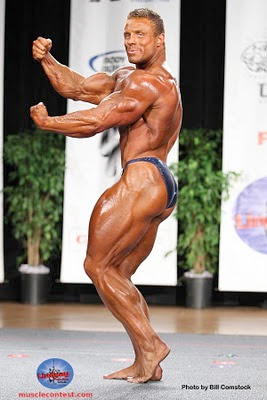 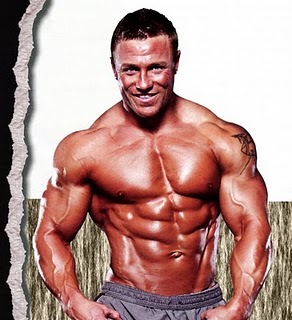 Posted by Mr Canada at 7:13 PM
Email ThisBlogThis!Share to TwitterShare to FacebookShare to Pinterest